How to describe in a single word the sheer delight of playing with language, juggling words around until they fall into the perfect order and then producing a translation that not only faithfully reflects the meaning of the original text but flows stylishly and engages the reader until the final full stop? Well, the German language has the perfect word: Sprachvergnügen. And it defines and inspires everything I do as a translator.

Why you should have your website and texts translated into German

You no doubt know that the Germans are champions in football and exports, but were you also aware they lead the way in travel too? What’s more, they spend 60 billion euros a year on their holidays, with those aged 65 and over at the forefront, often venturing abroad several times a year.

That’s a lot of trips, a great deal of money, and a huge market, from as far afield as Germany, Austria, Switzerland, Liechtenstein, Luxembourg, Eastern Belgium, South Tirol, Alsace and Lorraine. German is in fact the most widely spoken mother tongue in Europe, and the vast majority of these travellers often have only a limited knowledge of foreign languages. Just imagine the impact on your business or service if you could address them in German!

Because you’ll benefit from my 15 years’ experience in translating mainly touristic and cultural texts, based on the highest professional quality standards. Your texts will always be delivered on time and in the agreed format. What’s more, all my work is revised by a colleague, as four eyes are better than two! As a result, your translated text will read as if it was written in German in the first place. Above all, it’ll convince your customer that your offer is exactly what they’re looking for! 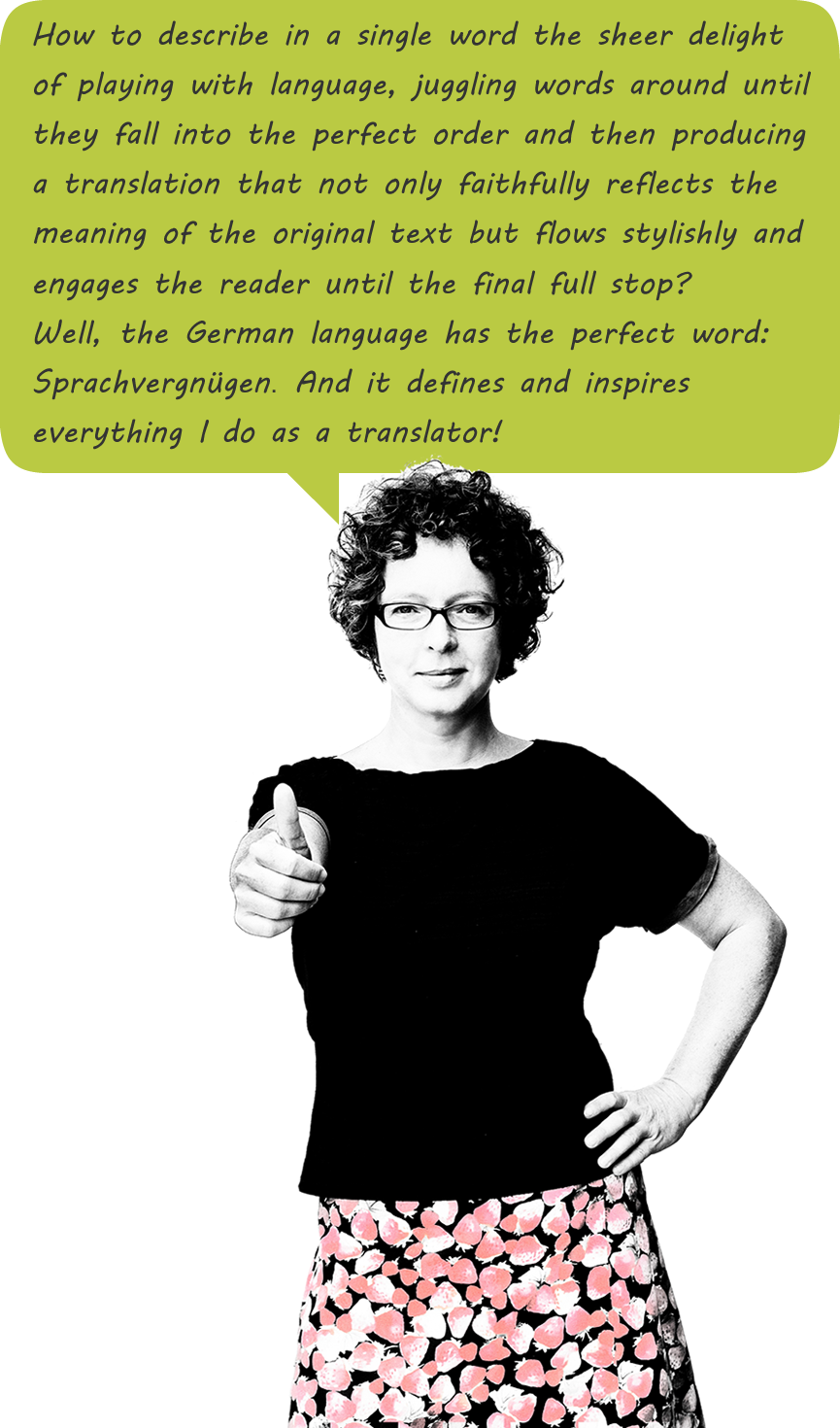 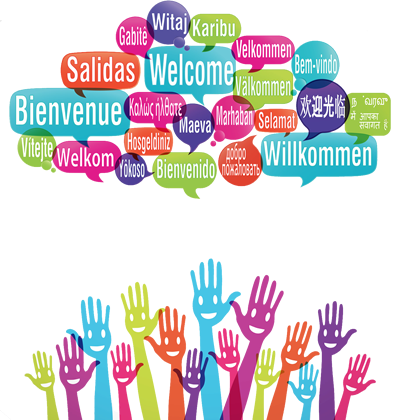 I’m writing to congratulate you!
Our end client in Germany has revised your translation and sent us the following note:

I’ve been revising the translated travel brochure about the Basque country for an hour and a half and can only describe it as BRILLIANT (and I’m not saying this just to save time). The translation is extraordinary and it’s a perfect match for the tastes of our German readers. It was obviously produced by someone with an exquisite feeling for language, I dare say by a professional journalist who has the German language running through their veins. At the very least, it’s certain he or she is an outstanding translator. In the last few years, I have read very few texts as well-written as this German translation. So please keep on working with this translator and no-one else!

I agree wholeheartedly – here’s to a long and successful collaboration!